Home » News » The Positive Impact of Solar Lanterns on UP, Bihar Households

The Positive Impact of Solar Lanterns on UP, Bihar Households

The study was presented at the IDEF 2019 forum in New Delhi. 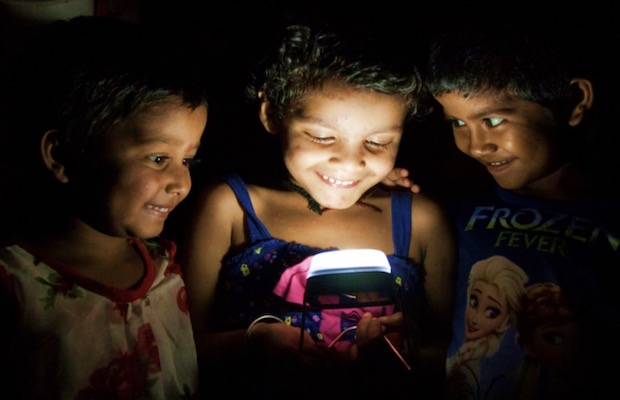 A recent study undertaken by IFC’s Lighting Asia/India Program in partnership with d.light analysed the impact of solar lanterns on rural households in Uttar Pradesh and Bihar.

The study titled, “Impact of Solar Off-grid Lighting Solutions on Rural Households in the states of Uttar Pradesh and Bihar”, found that in addition to a reduction of the households’ dependency on kerosene for lighting by 75 percent, the average time spent by for children to study increased by one hour daily.

The key findings of the report found that the intervention of solar lanterns had a significant positive impact on educational and economic parameters among the beneficiary households. With a significant decline in the number of households using kerosene as the primary source of fuel for lighting, and an associated decrease in patterns of kerosene consumption.

Treatment households’ dependency on kerosene for lighting reduced by 75 percent, from four hours per day to one hour.

The overall perception of treatment households, as reported, was that the main benefits of solar lighting included a brighter light source, longer hours of study for children, and increased health and safety for family members. A significant number of these households also identified the solar lantern’s portability and cost savings as key benefits.

With the study being over 2 years old now, it only makes a stronger case for using such off grid solar interventions to meet energy access requirements in rural areas more aggressively. One reason why CSR as an option was regularly heard. We hope corporates are listening.