The $420 share price of Tesla is seemingly decided on the fact that it is already a valuable automaker in the United States. 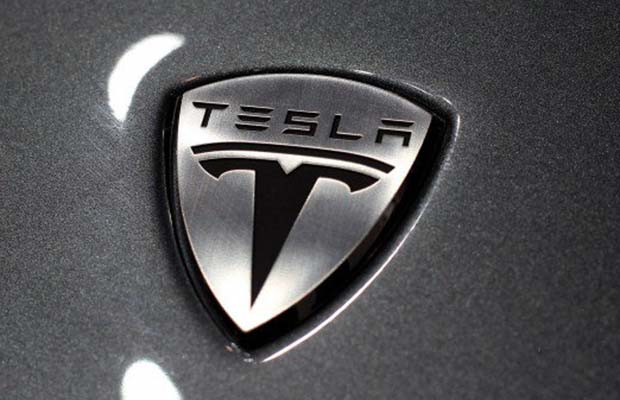 Stunning the shareholders and onlookers, Elon Musk in a tweet mentioned about thinking to make the American Multinational Corporation, Tesla, private at a cost of USD 420 per share.

The tweet made Elon Musk’s ideology crystal clear as he wanted to turn the billion dollar worth of Tesla into a private company.

The daring thought came on the back of Tesla being a public company and vulnerable to the market swings in stock prices which repeatedly impacts the shareholders.

Moreover, a public company is also said to be at the behest of a large number of people who are investors or short-sellers. They can own or sell desirable parts of the company any time.

The share price of the company is seemingly decided on the fact that it is already a valuable automaker in the United States.

The tweet had also caused a considerable hike in the stock price of the company following a formal letter posted on the company’s blog.

Specializing in electric vehicles, lithium-ion battery energy storage and solar panel manufacturing, the company is making it big in the global markets also.

With the launch of its cornerstone EV Model 3, Tesla has become first player in the electric luxury vehicle segment.