The plan to build factory in Europe followed Tesla’s June revelation to construct a factory in Shanghai which would add to its production capacity. 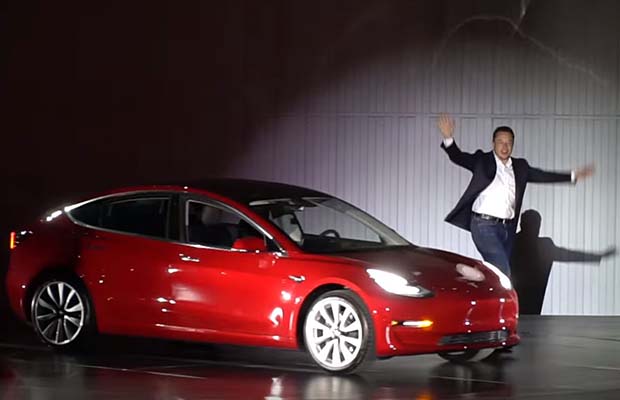 Major electric vehicle maker, Tesla is thinking to build a major factory in Europe following talks with officials of Germany and Netherlands.

The new factory in Netherlands, if successfully built, is expected to construct both cars and car batteries at a large scale.

The plan to build factory in Europe followed Tesla’s June revelation to construct a factory in Shanghai which would add to its production capacity.

The electric automaker has considered increasing its market base with efficient production capacity addition. The company, keeping in view the trade wars by various developed countries, is trying to grow bigger in the developing nations.

In other addition, Tesla also partners with Panasonic to boost its battery production by 30 percent to meet the demand for battery cells required for the ramp of its Model 3. The plant makes 5000 Model 3 cars per week.

The company claims to deliver the Tesla Model 3 directly from the plant to the custormer’s doorsteps.

Citing the regular production, the company feared that the delivery department would not be able to cope with the production.