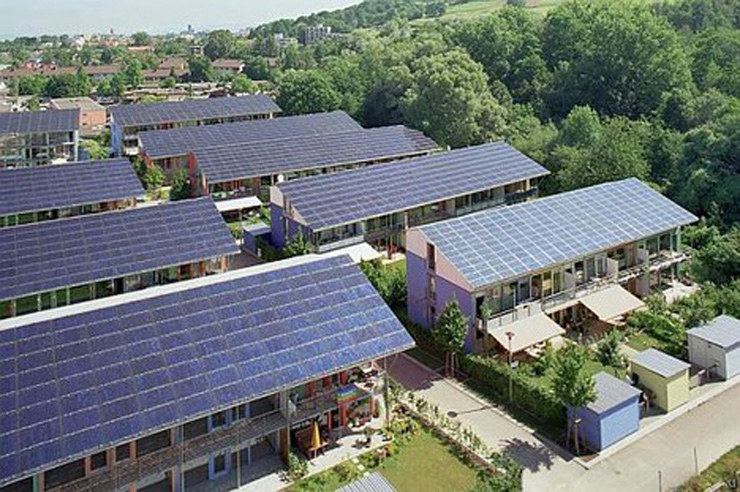 There are some glitches into saying solar power energy availability for 24×7, through which the most evitable skeptic comes for solar generation is night. Keeping history on one side, SolarCity has announced that there liable to address the problem by partnering with Tesla’s 52 MWh Powerpack lithium-ion battery storage system for its massive solar power project that it’s building in Hawaii for the Kaua’i Island Utility Cooperative (KIUC).

SolarCity is stirred by Tesla CEO Elon Musk, hence the alliance with the Powerpack is handy for both companies.

SolarCity says it believes that its collaboration with Tesla will produce “the first utility-scale system in the U.S. to provide dispatchable solar energy, meaning that the utility can count on electricity being available when it’s needed, even hours after the sun goes down.” To be clear, using the Powerpack won’t completely eliminate the need for non-solar resources at night since it’s projected to feed up to 13 megawatts of electricity onto the grid, which will only reduce the amount of power used by non-renewable sources.

Tesla’s Powerpack batteries, which it first unveiled alongside its Powerwall home batteries last year, are being sold to businesses and utilities for power storage and sell for $250 per kilowatt hour.