A French company is in negotiation with the Telangana government to set up solar power generation system atop water bodies.

“A proposal has come to the department regarding producing solar energy atop water bodies. One French company is in negotiations with irrigation department. We had a coordination meeting,” Mishra said addressing the ASSOCHAM Conference on Solar Invest 2017 here. 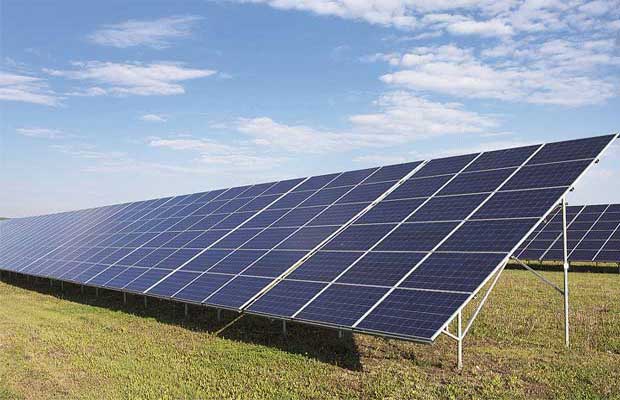 “This will be a pilot project for demonstration and then based on experience we will see how to it can be implemented on other water bodies,” Mishra added.

He further said to encourage use of solar energy “We are talking to bankers and will be coming up with the concept of free solar power for rooftops next month. Already rooftop solar power generation system for 48 MW has been set up in the state.”

For popularizing this concept, he said the energy department will educate people and tie up with bankers. Approximately 1070 MW solar power has been commissioned in the grid and by the end of this year another 2000 MW too will be in the grid, Mishra said.

He said if the industry association comes up with a concrete proposal the government will try to have one zone for solar equipment manufacturing units. He focused on easing on various other approval processes.

Telangana State Electricity Regulatory Commission Chairman Ismail Ali Khan said energy planning/policy should be based on availability of adequate resources and stressed on the need for a right mix of conventional and renewable energy sources.

“This is required not only for good stability but also for maintaining health of Discoms,” Khan added.