During the last three years, the Telangana state has produced 2792MW solar power which is highest by any state in the country.

The Telangana Government is all set to achieve 5000 MW solar power generation by 2019, Energy Minister B Jagadesh Reddy said. Telangana State at present produces 2792 MW solar power which is highest by any state in the country. 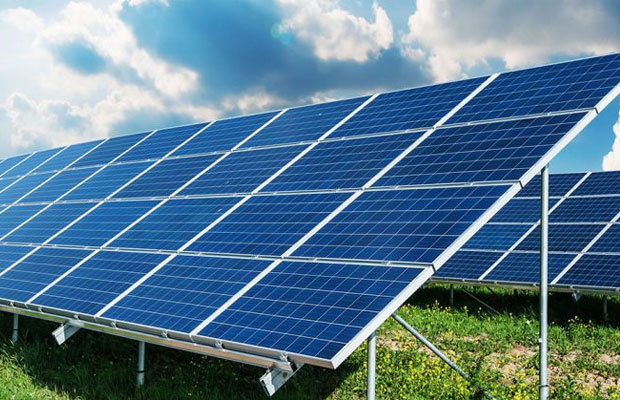 Responding to a question during Question Hour in the State Assembly, Energy Minister G Jagadish Reddy said that the state government has planned to encourage power generation through non-conventional energy sources in the state.

“We have chalked out an action plan to achieve cumulative target of 5,000 MW by 2019,” he added further.

Telangana Energy Minister ruled out the possibility of the State government taking up construction of any solar or wind power plants in the State considering the huge investments required. “We have solar power plants only in private sector and we are purchasing the power at rates ranging from Rs 5.17 to Rs 5.59 per unit through open bids,” he added.

The State Government has made an action plan to achieve cumulative target of 5000 MW by 2019, the Minister added.