Home » News » Telangana gearing up to add 1000MW solar power to the grid before the end of current FY: Report

Telangana gearing up to add 1000MW solar power to the grid before the end of current FY: Report 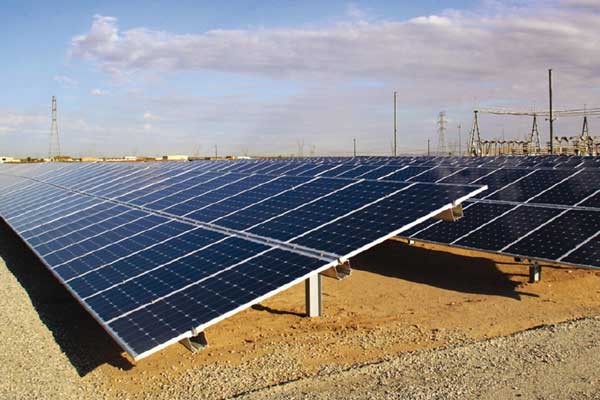 Telangana power utilities are reportedly gearing up to add 1,000 MW of solar power to the grid before the end of this fiscal.

According to The Hindu, utilities have received huge response on tenders floated for setting up solar power plant. With the addition of 1,000 MW, the state can handle the power crisis in the region adequately.

As per the state solar policy, solar generation units should spread across the State so that the existing infrastructure like the 220 kV sub-stations can be utilized to evacuate the power. Additionally, spreading of solar energy plants would ensure that there was no problem relating to availability of land. TS Genco chairman and managing director D. Prabhakar Rao speaking to the publication said “We have planned for area wise evacuation of power so that prospective entrepreneurs need not look for the sources of evacuation.”