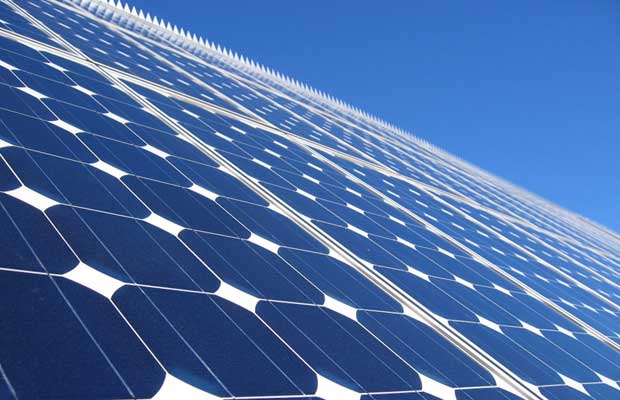 Telangana government has announced an ambitious target to double solar power 1600 MW in 2017 to around 3400 MW by next year.

Telangana government expects to double its solar power generation capacity of the state from 1600 MW in 2017 to around 3400 MW by next year.

“Our solar generation capacity will be double in the next one year, we are in the range of 1600 MW of commissioning of solar capacity and by next year, we will be in the range of 3400 MW. Initially, the government of India was not convinced about our model but seeing our progress in the area of solar power generation they are convinced and have allowed us to go ahead,” Telangana New & Renewable Energy Development Corporation Ltd chairman and Telangana state energy department special chief secretary Ajay Mishra told the TOI on the sidelines of the two-day RenewX 2017 conference-cum-expo by UBM India in Hyderabad.

He explained that unlike other states, Telangana has not gone for mega solar parks but has opted for a ‘decentralized model’ wherein it assesses the extra demand in different parts of the state and floats tenders accordingly. He also urged the participants of the conference to explore possibilities of investing in creating solar rooftop power generation capacity in the state as the cost of solar equipment is coming down day-by-day and even the state government is offering many incentives in this area. He also pointed out that even the state government is rooting for solar rooftop generation and has recently installed 900 Kw solar roof top panels at Raj Bhavan.