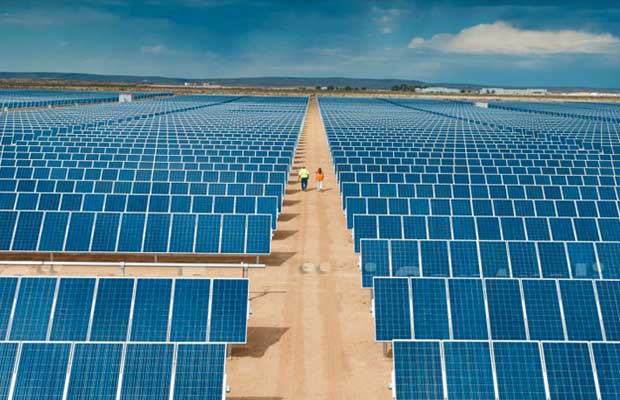 Tekno Ray Solar has inaugurated first stage of Turkey’s largest PV power plant with a total power capacity of 22.5 MW. The company has commissioned first 18.5-MW phase of the 22.5-MW photovoltaic (PV) power facility in Konya province, which will meet the electricity demand of more than 20,000 households.

The plant located on a 430,000-square-meter plot of land in Konya consists of over 74,000 solar PV modules supplied by China’s Yingli Green Energy Holding Co Ltd and inverters made by Germany’s SMA Solar Technology. The total cost of the project is estimated at around $22 million.

Tekno Group CEO Altay Coşkunoğlu said “the Konya Kızören Solar Power Plant is the biggest of its kind of Turkey. We believe that solar energy will grow rapidly in our country,” he further added “moreover, solar power technology does not harm the natural environment.”

The Konya Kızören plant will prevent an average of 18,000 tons of CO2 emissions escaping into the atmosphere every year.

Tekno Ray Solar’s project was developed under Turkey’s unlicensed solar program, under which arrays must be developed in blocks of only 1 MW.