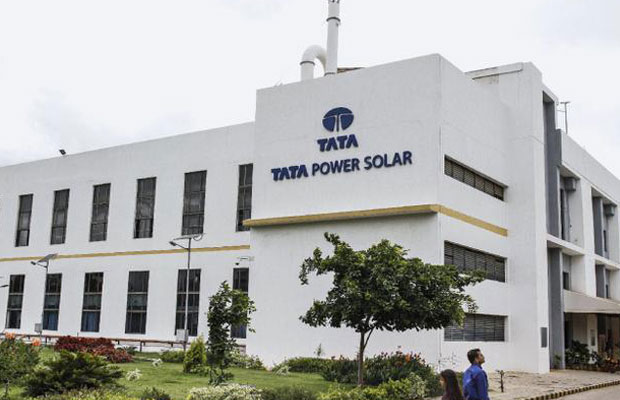 Bangalore-headquartered Tata Power Solar has won this solar photovoltaic (PV) project under the reverse bidding auction held in February at an all-inclusive price of Rs 1,730.16 crore.

Commenting on winning the project, Praveer Sinha, CEO & MD of Tata Power, said that “it is projects like these which demonstrate the trust in Tata Power’s project management and execution skills. This order is a motivation for us to continue focusing on delivering the best to our customers, as per their expectations.”

Furthermore, the said project expected is expected to be commissioned in the time frame of 18 months by September 2021.

“Tata Power Solar is proud to consistently win large and challenging grid-based solar EPC contracts from industry-leading public sector undertaking like NTPC. This being a DCR project, we will be building the project with our own cells and modules,” commented Ashish Khanna, MD & CEO of Tata Power Solar and President of Tata Power (Renewables).

In September last year, the company had received LoA to develop a 105 MWp floating solar project in Kerala.

It had won this project under the reverse bidding auction at a price of Rs 343 crore including 3 years of operations & maintenance (O&M). Also, the project is one of the most prominent floating solar projects in India.

Moreover, the venture is executed on the reservoir of NTPC Kayamkulam District Alappuzha, Kerala and is to be commissioned within 21 months.