The venture will be executed on the reservoir of NTPC Kayamkulam District Allappuzha, Kerala. 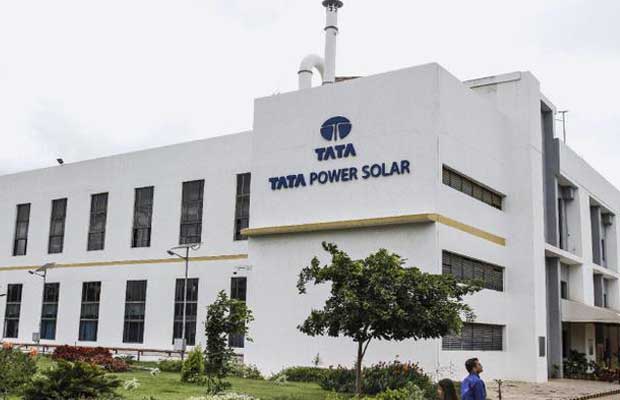 Adding another feather in its cap, Tata Power’s solar arm has received a Letter of Award (LoA) to develop 105 MWp floating solar project in Kerala.

Moreover, the venture will be executed on the reservoir of NTPC Kayamkulam District Allappuzha, Kerala.

Additionally, the said project is expected to be commissioned within the time period of 21 months.

Recently, President of Mongolia Khaltmaagiin Battulga along with his delegates visited the Cell and Module manufacturing facility of the company which is located in Bangalore.

The company has an in-house module manufacturing lines with production capacity of 400 MW for modules and 300MW for cells. It can process both mono and multi-crystalline wafers of 125mm and 156mm sizes.

It has completed more than 1.45GW of ground-mount utility scale and more than 220MW of rooftop and distributed generation projects across the country till date. It also offers a diverse line of solar solutions for both urban and rural markets – these include rooftop solutions, solar pumps and power packs among others.