Tata Power Wins 2020 Edison Award in the field of Innovation 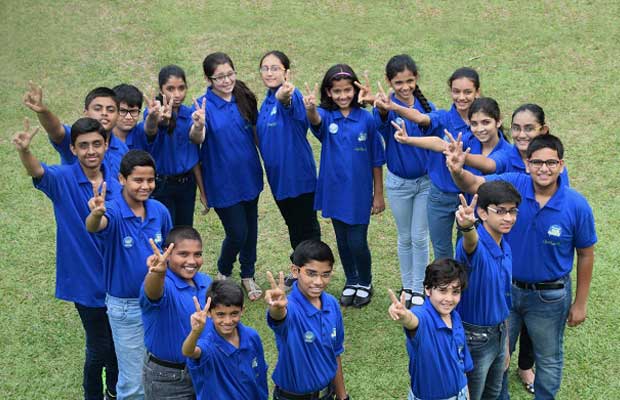 The company has won the award after all nominations were reviewed by the Edison Awards Steering Committee and the final ballot sent to an independent judging panel, comprising over 3,000 professionals from a wide variety of industries and disciplines.

The company’s ‘Club Enerji’ is a 12-year old sustainability initiative which targets school children. It has emerged as a successful model year ahead of it becoming a global movement.

Under this initiative, 533 participating schools across the country saved 29.8 million units of power since it started in 2007.

Commenting on the award win, Praveer Sinha, CEO & MD of Tata Power, said that “the role of any business is not just about giving back to society but also ensuring that its practices are socially responsible and environmentally sound. We continue to be guided by Jamsetji Tata’s philosophy of meaningfully impacting lives. We are extremely glad and thankful to Edison Awards for this recognition. This award is a testament of our efforts to constantly introduce business innovations and inspire future generations.”

The various initiatives include –