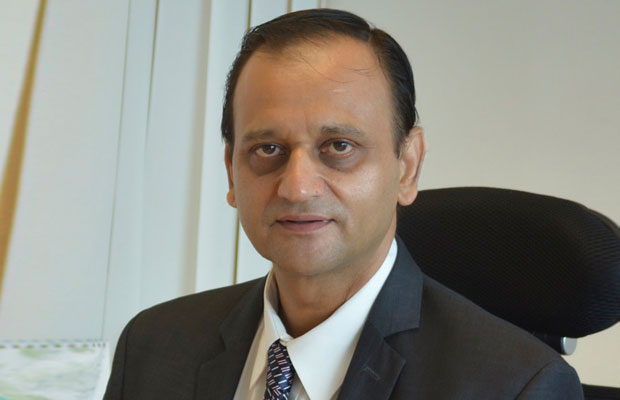 Tata Power Solar has won award for 100 MW solar project for NTPC in Anantapur, Andhra Pradesh and recognised the Best Performing Project of the Year.

The acclaimed 100 MW solar project is the biggest solar project commissioned using domestically manufactured solar cells and modules. The project spread over 500-acre land is set up in partnership with NTPC.  Executed nearly three months ahead of the stringent timelines, the project is designed to produce nearly 160 million units (kWh) of energy annually and help offset approximately 110,000 tonnes of CO2 in the first year. The plant boasts of innovative designs: Balance-of-System (BoS) and cabling, along with optimized selection of evacuation systems.

Speaking on the occasion, Mr. Ashish Khanna, ED and CEO of Tata Power Solar says, “We are delighted to receive the award and winning it especiallyfor Anantapur project is encouraging since we have supplied our panels manufactured from our own cells and having it is a pride moment for the entire Tata Power Solar Family. This award is recognition of the tremendous hard work, experience, alignment, commitment and an objective of making a true “Make in India” project which has been delivered ahead of strict timelines. The project has demonstrated our commitment towards safety and an outcome of 1.3 million safe man hours put in to deliver this benchmark in terms of quality and pace of delivery. The success re-affirms our resolve to continue to be a frontrunner in setting up projects that are of benchmark quality, reliability and performance and long term value creation for the client.”

India Solar Week excellence awards 2017 is recognised as the largest gathering of entire Solar Value Chain. The event was attended by over 250 participants and delegates across the globe. Awards were constituted by an independent jury on an array of pre-defined project execution criteria. With a remarkable 27 year run, Tata Power Solar has cumulatively executed 605 MW projects in utility space of which 305 MW is in FY 2017.