Home » News » Tata Power Solar tops the list as the No.1 rooftop player for the third consecutive year

Tata Power Solar tops the list as the No.1 rooftop player for the third consecutive year 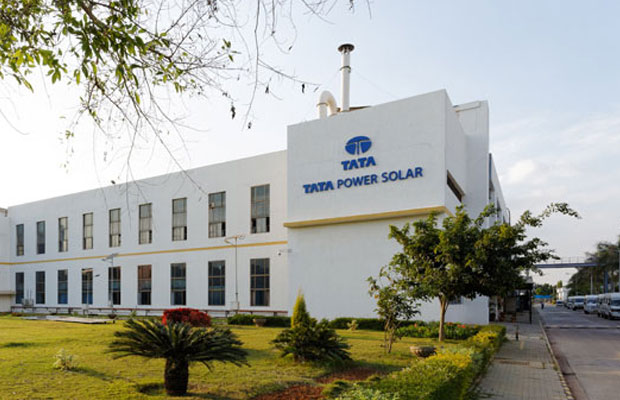 According to the report, the total installed capacity in the rooftop segment is 1020 MW as of September 2016. In terms of market share, Tata Power Solar leads by nearly four times over its closest competitor in the market.

Commenting on the report findings, Vinay Rustagi, Managing Director, BRIDGE TO INDIA, said, “The rooftop market has seen 100% plus growth this year, and the potential going forward is equally attractive. While the competitive landscape is changing continuously, Tata Power Solar has sustained its leadership position in the rooftop EPC business over the years thanks to their strong brand image, national penetration and strong presence in the entire value chain.”

Tata Power Solar has installed nearly 40 MW of solar rooftops in the past year alone, with majority of their customers belonging to the industrial and commercial sector. Several milestone projects were commissioned in this period, including the world’s largest rooftop solar plant at RSSB-EES of 12 MW setup in a single phase at a single location on multiple roofs.

Speaking on the leadership ranking, Ashish Khanna, ED & CEO of Tata Power Solar said, “Solar rooftop is critical for faster and deeper adoption of solar, given the advantages of localized generation. The mantle of #1 rooftop player in the Indian solar market for consecutive years is a tremendous accomplishment, and a testimony of the trust bestowed by our customers on our products and services. We look forward to retaining leadership position and enhancing our contribution towards realization of the impressive target set by the Government of India for rooftop solar by 2022.”

With a remarkable 25 year run, Tata Power Solar has cumulatively commissioned 117 MW of rooftop and distributed generation projects till date.