Inaugurated by Satyender Jain, Minister of Power, the unique rooftop solar carport is estimated to set off 438 Tons of carbon emission annually. 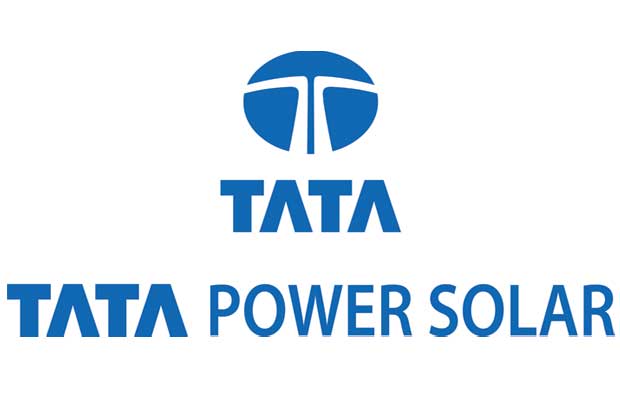 “We feel proud to be associated with yet another milestone solar project for India. It has been achieved by our excellent engineering skills and project management capabilities. After earning the distinction of executing world’s largest rooftop at a single location and India’s largest carport at Cochin, we feel proud to accomplish India’s first carport on a rooftop,” Ashish Khanna, ED and CEO, Tata Power Solar said.

The project has been envisaged under net-metering scheme enabling self -reliance in the energy consumption and production cycle. It enables the mall to receive real value of the energy produced by earning on the unused and excess solar electricity produced. It also cuts down the need to install a second meter or an expensive battery storage system as it is directly connected to the local power grid.

Tata Power Solar has been consistently ranked number one rooftop player for four years in running (Bridge to India). It is rated tier-1 module manufacturer by BNEF (Bloomberg New Energy Fund). It has shipped 1 GW modules to over 30 countries – the first Indian company to achieve this milestone.