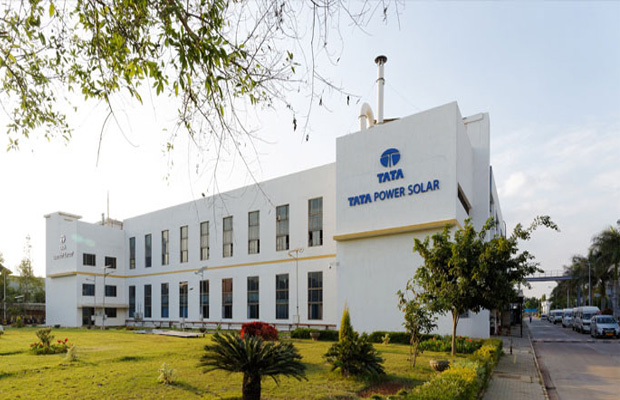 Tata Power has decided to raise share of its renewable energy output from its earlier target of 20%, to 30-40% by 2025 reports PTI

Speaking to PTI Tata Power managing director and chief executive Anil Sardana said “the government has set an ambitious target of 175 GW renewable energy capacities by 2022. We have set a target of 20,000 MW of total capacity by 2025 and had initially set a target of 20% of it from the renewable sources.” He further added “the company has now decided to increase the share of renewal capacity up to 30-40% by 2025, which will mostly be led by solar power.”

“Though solar is a very small part in our total portfolio, it will increase significantly over the period as the government is expected to bid out large scale projects to meet its target. For wind, on the other hand, we will continue to look at opportunities as and when they come,” said Sardana.

To increase the renewable energy capacity the company is looking at both organic as well as inorganic growth for the same.

Tata Power currently has 682 MW capacities under execution and another 6,435 MW under development. When asked about the international business Sardana said that the company is looking at an equal share of revenues from all the four geographies it is operating now.

The company is currently present in five countries including South Africa, Georgia, Vietnam, Indonesia and the home market and seeing good opportunities in all these markets. The firm expects all the geographies to contribute equally to our total revenue.