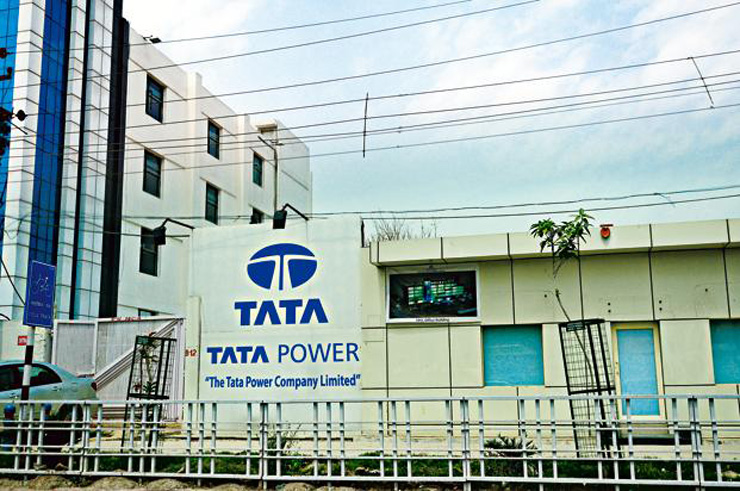 Tata Power announces its successful commissioning of net meters for the Rooftop Solar PV (RTS PV) System installed at the premises of Vardhan Industries Limited. This is known to be the first installation of net meter by Tata Power in its Mumbai distribution area under the procedure outlined in the MERC (Net Metering for Roof-top Solar Photo Voltaic Systems) Regulations, 2015. Vardhan Industries Limited had applied for connectivity of its RTS PV system with the Tata Power network under the net metering arrangement.

A net meter has the ability to record the import and export of power. Through net metering arrangement, a consumer can drive surplus units of electricity generated by the solar units into the distribution grid of Tata Power. Tata Power has developed a comprehensive architecture to facilitate the connectivity of the consumers’ RTS PV systems with its distribution grid. The company has synchronised the 10 kW RTS PV system with its distribution network in the month of February.

Speaking on this occasion, Ashok Sethi, COO and ED, Tata Power, said, “We are delighted to announce the connectivity of the Solar PV system of a consumer to our distribution grid. As per our commitment to sustainability, the facilitation of net metering of the RTS PV system will provide a major boost to the promotion of this solar energy use by end consumer. Net metering will encourage the consumer to also become a generator and this distributed generation will help the country in long run.”