By Saur News Bureau/ Updated On Sat, Oct 27th, 2018
Tata Power Delhi Distribution (Tata Power – DDL) expects a peak demand of approximately 1500 MW in this winter season. The long term power tie ups are in place for meeting the same effectively. A total of 1650 MW of power is available from long term sources which would help in meeting the winter peak effectively. 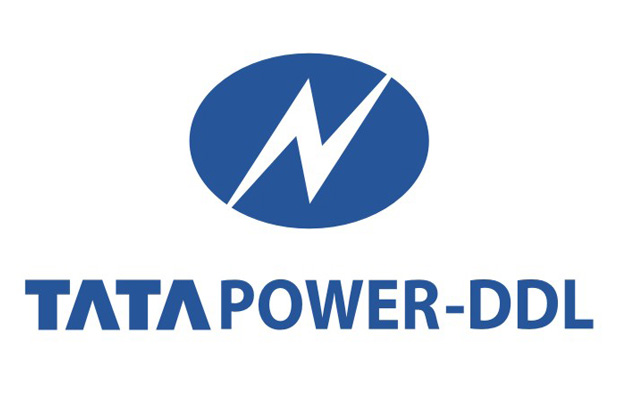 For contingency requirements Tata Power – DDL would purchase power from the short term exchange based on its day ahead requirements. However, no shortfall is expected in the coming winter months.

Further, Tata Power – DDL has also made arrangements for export of winter surplus under banking to the States of Andhra Pradesh and Madhya Pradesh for receiving the same back in summer months of 2019.

Almost 200 MW of power is exported by Tata Power – DDL during the off peak months and the same is imported back during the summer peak months. Such an arrangement ensures that Tata Power-DDL is able to meet summer peak loads without having to buy expensive power. The move besides helping in maintaining the reliability and consistency in supply also enables the company to save substantial amount.