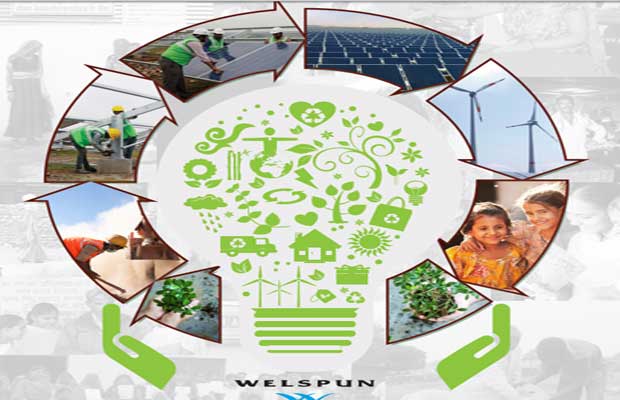 Tata Power is reportedly gearing up to acquire the renewable energy assets of the diversified Welspun Group, valuing the 1,152 MW portfolios of operational solar and wind farms.

The ET citing sources close to the company reports that the deal may be valued at close to $1.45 billion inclusive of debt.
Both the companies are in final stage of negotiations and a definitive share sale agreement is expected in the next couple of weeks.
Last month Supplier of solar photovoltaic (PV) inverters ABB and developer Welspun Energy announced that together they have installed about 700 MW of solar photovoltaic projects across several states in India.  It includes a key project of 52 MW on PPP (public-private partnership) for Maharashtra State Generation Company at Baramati.
Welspun Group is expected to commission another 200 MW wind and solar power by this June-end while a further 257 mw is due by October-November.