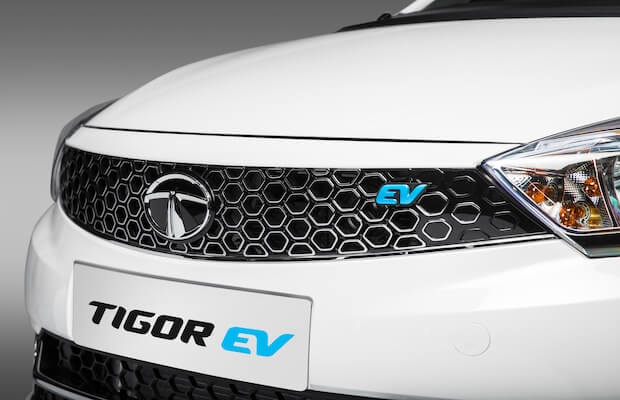 Tata Motors aims to establish itself as the leader in the electric vehicle (EV) segment in the country as it looks to roll out new products for both private and fleet segments, a senior company official has said.

The company, which sells its Tigor EV primarily to fleet customers, is now gearing up to cater to the personal segment with the introduction of the electric version of compact SUV Nexon EV which comes with a range of over 300 km.

“As far as Tata Motors is concerned, we want to establish ourselves as leaders in the EV space. We have taken up the mission that we should be ahead in terms of EV technology,” Tata Motors President Electric Mobility Business Shailesh Chandra told PTI in an interview.

The auto major aims to build complete in-house capabilities in terms of design, supply chain and even full local manufacturing in the EV space as part of its plans to be a complete player in the segment, he added.

The company aims to have two clear types of customers — fleet and private buyers and accordingly it needs to come with different solutions for both segments. The company in the first phase would look at seven major cities for EV deployment and later expand operations in other parts of the country.

While lauding the government’s efforts in terms of introducing a comprehensive FAME-II scheme, Chandra said the authorities could further push the adoption of EVs by making private segment four-wheelers also eligible for incentives. “In case the government extends the FAME incentive to the private segment to those cars which qualify the criteria, it will unleash a different kind of potential for electrification. This is the only missing piece,” Chandra noted.

The company has requested the government to consider giving incentives to private segment vehicles as well to create demand. “We have requested the government to consider that because they have taken a target of 35,000 electric cars in the next three years. In the first year, there will be around 3,000 cars … so why not open it up for the private (segment) also to make the programme successful,” Chandra said.

He, however, agreed that challenges in terms of charging infrastructure remained in the country. “This is again one piece which is going to be addressed over the next two years and the story is going to be different,” he said.

He also emphasised on the need to bring in EVs in the entry segment in order to make them more appealing to the prospective customers in terms of pricing. Around 15-20 launches in the EV space have already been announced, he added. Besides Tata Motors, companies like Mahindra & Mahindra, Hyundai and MG Motor have introduced electric models in the country.