Home » News » Tariff Putting a Dent on the US Solar Industry

Tariff Putting a Dent on the US Solar Industry

The report also mentioned that 9000 jobs mainly in construction or engineering were either not added, or lost due to the tariffs. 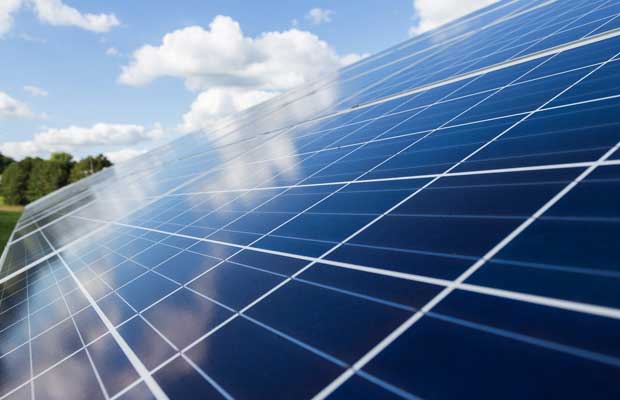 The ongoing trade dispute between the United States and China has put a dent on the Solar Industry in the US according to a new report from the Solar Energy Industry Association and Wood Mackenzie Power & Renewables.

Utility-scale projects worth $8 billion are either cancelled or are put on hold for a five year period ending in 2022. The report also mentioned that 9000 jobs mainly in construction or engineering were either not added, or lost due to the tariffs.

US President Donald Trump in January had imposed a tariff of up to 30% on most imported solar cells used in panels with an aim to boost domestic manufacturing market. The tariff will eventually phase out starting the decline after four years.

Dan Whitten, spokesman for the Solar Energy Industry Association, the solar industry’s main trade group said that projects were cancelled during the time before announcement owing to the unpredictability of the rate of tariff.

“People kind of deferred planning,” Whitten said. “They decided not to go forward with projects because of that uncertainty.”

Just about 10% of the solar panels installed in the US are made locally, Whitten informed.

Cypress Creek Renewables canceled or postponed solar projects worth $1.5 billion which were planned for 2018 through 2020 because the tariff made the cost of solar energy uncompetitive when compared to other sources of energy.