The initial 2.5 gigawatts of imported solar cells will be absolved from the shield tax in each of those four years. 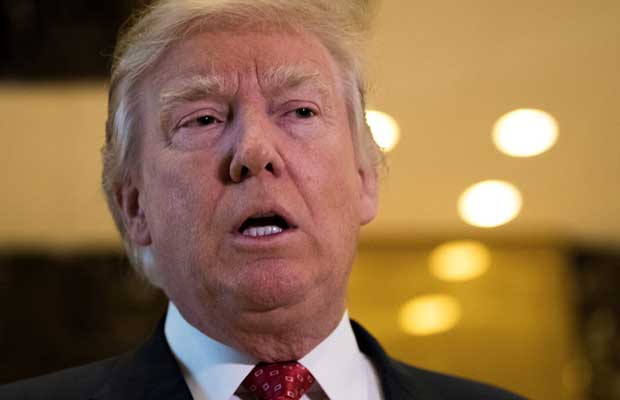 US President Donald Trump has endorsed high taxes on imports of solar cells and clothes washers to secure the local American market.

The presidential move has been made to secure the residential American market that is by and large seriously hit by expansive scale import of clothes washers and solar cells primarily from China, the US Trade Representative (USTR) said.

USTR made the proposals to the President in light of interviews with the bury organization Trade Policy Committee (TPC) because of discoveries by the free, bipartisan US International Trade Commission (ITC) that expanded imports of washers and solar cells and modules are a significant reason for genuine damage to local producers.

“These cases were filed by American businesses and thoroughly litigated at the International Trade Commission over a period of several months,” said USTR Robert Lighthizer.

“The ITC found that US producers had been seriously injured by imports and made several recommendations to the President,” he stated, including that the President’s activity clarifies again that the Trump Administration will dependably guard American specialists, agriculturists, farmers, and organizations in such manner.

USTR said damage to US clothes washer makers originates from a sharp increment in imports that started in 2012.

The ITC found that imports of substantial private washers expanded “relentlessly” from 2012 to 2016, and that household makers’ budgetary execution “declined abruptly.”

Moreover, the initial 2.5 gigawatts of imported solar cells will be absolved from the shield tax in each of those four years, USTR said.

The US Trade Representative will participate in exchanges among invested individuals that could prompt positive determination of the different antidumping and countervailing obligation measures as of now forced on Chinese sunlight based items and US polysilicon, it said.

As per USTR, the objective of those discourses must be reasonable and supportable exchange all through the entire solar energy esteem chain, which would profit US makers, specialists, and customers.