Tangedco Gets Approval to Float Solar and Wind Tenders

The tenders will be floated in December and the companies taking part in the bidding will have one year to commission the project. 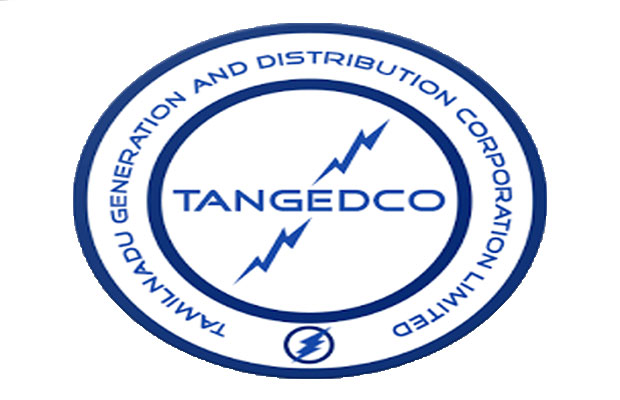 The tenders will be floated in December and the companies taking part in the bidding will have one year to commission the project. The minimum tariff set for the project by TNERC is Rs 3 per unit for solar and Rs 2.65 for wind.

“Tangedco presented its application in April but the Centre wanted to change some guidelines, which it did later. Tangedco wanted to present a new application with the latest guidelines and we have given fresh approvals now,” said a senior TNERC official.

According to electricity commission’s decision, Tangedco can launch three tenders consecutively for grid-connected solar facilities of 500 MW each.

“Wind power tariff has been falling below the base tariff of thermal units. Tangedco and other discoms will be happy to evacuate wind power at a tariff less than Rs 3 per unit instead of burning coal in their own units,” said Indian Wind Turbine Manufacturers Association secretary general D V Giri.