The high court’s decision came out as a relief for the developers as it affirmed that the authority would make sure that the developers are heard before any decision is made regarding the reclassification of wind power zones. 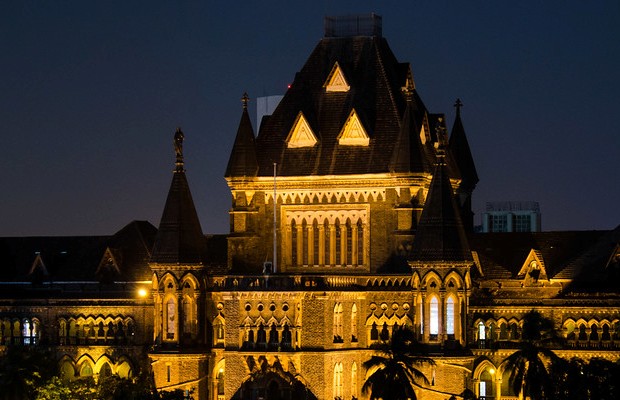 The high court’s decision came out as a relief for the developers as it affirmed that the authority would make sure that the developers are heard before any decision is made regarding the reclassification of the wind power zones.

Further, wind energy projects work only in areas where wind speeds are above a basic minimum. In Maharashtra, the regulator had classified the state’s wind projects according to their locations in 2010 and reaffirmed them with modifications in 2015.

Moreover, areas with the lowest wind speeds were classified in Zone 1 and those in places with the highest speeds in Zone 4. The regulations set the estimated capacity utilisation factor (CUF) of the projects as 22% for Zone 1, 25% for Zone 2, 30% for Zone 3 and 32% for Zone 4. The feed-in tariff for power from projects in each zone was set in inverse proportion to wind speed.

The state distributor wants to reclassify wind projects according to their CUF alone. In a study, it found that 42 of the 328 projects in Zone 1 areas had CUFs higher than 22% and concluded that these developers were drawing undue profit from the relatively higher tariff set for Zone 1 projects.

Speaking on the issue, CEO, Hero, Sunil Jain said, “The government cannot retrospectively change the clauses in any PPA on some pretext or the other. The discom is arm-twisting developers to get lower tariffs by reopening PPAs.”

Tags: India, Maharashtra, MERC, MSEDCL, wind power
"Want to be featured here or have news to share? Write to info[at]saurenergy.com