Tamil Nadu seems quite eager to hand over new tenders for solar power projects. Despite the price per unit of solar power falling down across the country, the states of Tamil Nadu was among the few states which signed PPA at 7.10 per unit until recently. 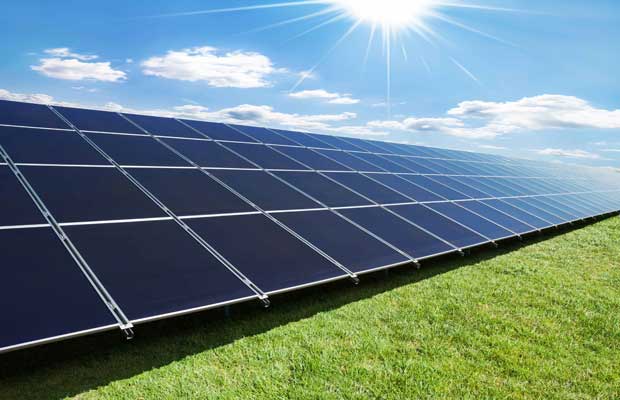 As per the TNERC tender notice, 500MW of solar power projects can be set up by floating tenders. But, the maximum price per unit cannot exceed 5.10, the preferential rate fixed by TNERC for projects to be signed this year.

Energy critics were of the view that Tamil Nadu was not taking advantage of falling solar power project prices across the world by following a power purchase agreement mode. In 2015, the price of solar power per unit fell to less than 4 per unit.

The TNERC order states that “The approval sought by TANGEDCO for procuring solar power is to meet the solar renewable purchase obligation. The bidding process with a ceiling price at the preferential tariff rate of 5.10 per unit would fetch power at optimum prices and is a better option for the licensee.”

“We will float the tenders soon. This will be done before the announcement of the local body elections and before the model code of conduct comes into force,” said a senior TANGEDCO official.

Tamil Nadu has so far has commissioned more than 900MW of solar power projects in the state, the biggest being Adani’s 648MW capacity at Kamudhi in Ramanathapuram district.