Tamil Nadu Electricity Regulatory Commission (TNERC) has rejected the pleas filed by two Adani group firms as a miscellaneous petition, and has asked the companies to file the pleas as a Dispute Resolution Petition. 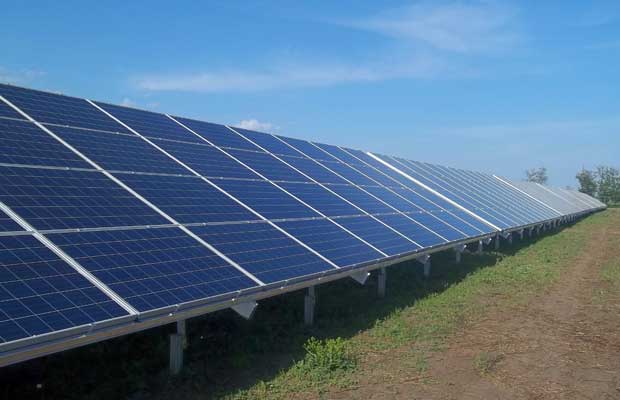 Both the firms are part of the Adani group, and have stated that the cyclone in Tamil Nadu and unprecedented rainfall recorded in Ramanthapuram district in 2015 have affected the construction of the plant.

As a result, the projects got delayed beyond March 31, 2016 and the firm could not avail the Rs. 7.01 a unit solar tariff, which was available only for plants commissioned before March 31, 2016.

The petitioners’ plants were ready for commissioning by March 15, 2016. However, TANGEDCO failed to commission the 400 KV substation at Kamuthi and it was evident to the petitioner at that point that the project would likely be delayed beyond the March 31 deadline.

The firms also wanted TNERC to grant a project-specific extension of the ‘control period’ from March 31, 2016 to the date of inter-connection to the grid and declare that the projects were commissioned before the deadline.