The Syrian Arab Republic deposited its instrument of accession of the Paris Agreement on 13 November 2017.

Syria has officially joined the 2015 Paris Agreementon climate change, the United Nations said, leaving the United States as the only country opposed to the pact. 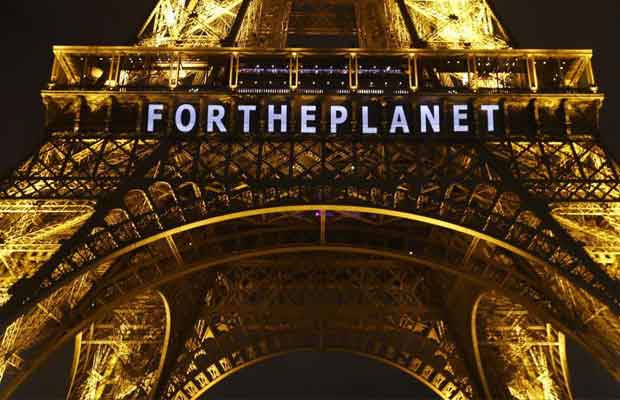 “The Syrian Arab Republic deposited its instrument of accession of the Paris Agreement on 13 November 2017,” said the UN climate secretariat (UNFCCC) hosting the annual round of global climate negotiations in Bonn, Germany.

Syria which has been going through civil war in the past few years became the 169th of 196 countries that are members of the UN climate convention to take the legal step of ratification. The move comes after Nicaragua signed the Paris agreement in October. Nicaragua had initially refused to sign up the agreement as the country’s left-wing government, denounced the plan as too weak.

Syria had announced recently that the country is intended to join. The United States now becomes the only country that has rejected the international agreement. Donald Trump in June this year announced to withdraw the United States from the climate agreement as he considers it imposed”draconian financial and economic burdens” on the country.

However, under the rules of the Paris agreement, the United States cannot formally withdraw until late 2020. A White House spokeswoman, Kelly Love, told reporters there had been no change in the United States’ position. “As the president previously stated, the United States is withdrawing unless we can re-enter on terms that are more favorable for our country,” the statement said.

Overall, the Paris agreement commits to limit a rise in temperatures to “well below” two degrees Celsius (3.6 Fahrenheit) above pre-industrial times, ideally 1.5.

According to the U.N, this year is on track to be the second or third warmest since records began in the 19th century, behind a record-breaking 2016, and about 1.1 Celsius (2F) above pre-industrial times.