Swedish manufacturer of thin film CIGS (copper indium gallium selenide)solar cells, Midsummer has announced the signing of letters of intent (LOI) with six Swedish and foreign business partners for a total of 107 MW of solar panels. With the release of 224 MW of solar cells and previously announced agreements with roof and building businesses in Italy, there are now 13 offtake agreements in place, totaling more than 400 MW of solar panels.  Besides manufacturing the cells, Midsummer also sells the machinery to other manufacturers for thin film solar cells. These have applications mostly on rooftops, fashioned as roof tiles and more.

According to Midsummer CEO Sven Lindström, “Many major industry companies in Europe are lining up for our products as they see a substantial demand for our stealthy and environmentally friendly thin film panels. The signing of these offtake agreements is part of our planned strategy to guarantee the sale of our goods as we increase our manufacturing capacity.”

In comparison to the company’s yearly production capacity of 2 MW at the existing Swedish factory and 50 MW at the Italian factory in Bari, which is anticipated to start production in 2023, the signed LOIs translate to 406 MW of solar panels to be supplied over the next three to six years. 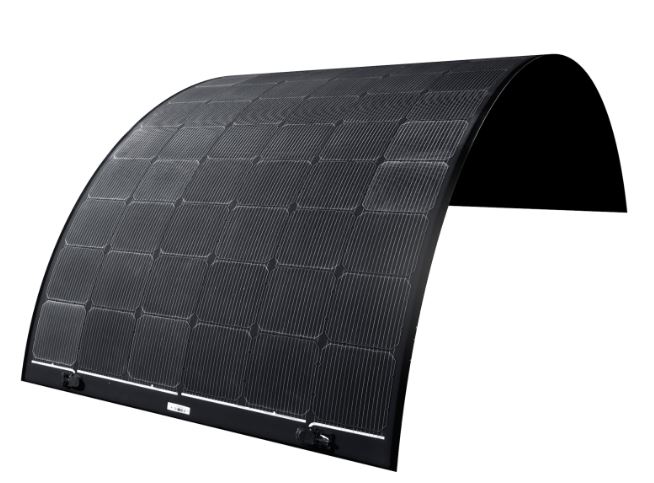 Additionally, Midsummer plans to build a new factory in Sweden with a capacity for 20 MW of production initially and 200 MW annually later on. By 2030, the long-term objective is to have at least 1,000 MW of annual production capacity, which calls for building numerous new mega-factories all over Europe.

With internally developed, cutting-edge equipment, Midsummer manufactures thin-film solar cells. After decades of experience as a manufacturer of specialised production lines, solar panels, and solar roofs, the company owns the entire value chain, and the technology, processes, and businesses are commercially proven.

Midsummer’s CIGS solar cells don’t need silicon, aluminum frames, or glass encapsulation, and when combined with efficient material use, production, and installation, produce the most environmentally friendly method of electricity generation currently in use, with a carbon footprint that is only one-tenth that of silicon panels, says the firm.