Suzlon Energy has announced that it has completed the sale of two of its subsidiaries to Ostro Power, a wholly owned subsidiary of ReNew Power for Rs 29.8 crore. 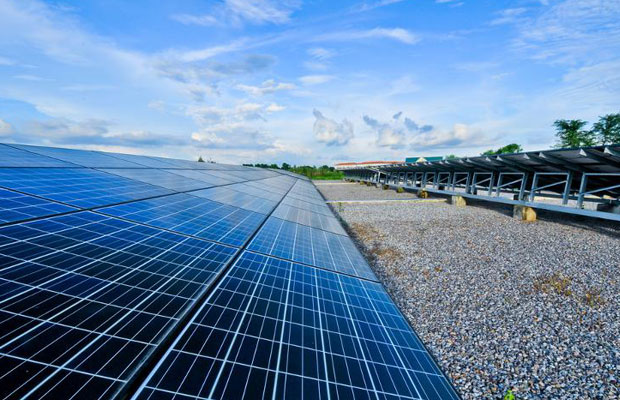 The two subsidiaries are the Shreyas Solarfarms limited and Aalok Solar farms Limited, which own a combined 30 MW capacity of solar power projects in Rajasthan.

Shreyas Solar owns and operates a solar capacity of around 20 MW in Jodhpur, and according to the firm, it has a turnover of around Rs 7.56 crore and net worth of Rs 9.56 crore for the financial year end on March 31, 2018. Suzlon has received aggregate consideration of Rs l0.13 crore on sale of 26% of its existing stake in Shreyas and the balance stake would be transferred on receiving the balance consideration of Rs.9.74 Crores, which is proposed to be completed in due course.

Aalok Solar owns and operates 10 MW of solar projects and its financial turnover for the FY 2018-19 was Rs 3.91 crore and a net worth of Rs 4.98 crore. Suzlon received aggregate consideration of Rs 5.06 crore on sale of 26% of its existing stake in Aalok and the balance stake would be transferred on receiving the balance consideration of Rs 4.87 crore.

In March, the company announced the sale of two of its other subsidiaries (i) SE Solar and (ii) Gale Solar farms to CLP Wind Farms for a total consideration of Rs 99.09 crore.