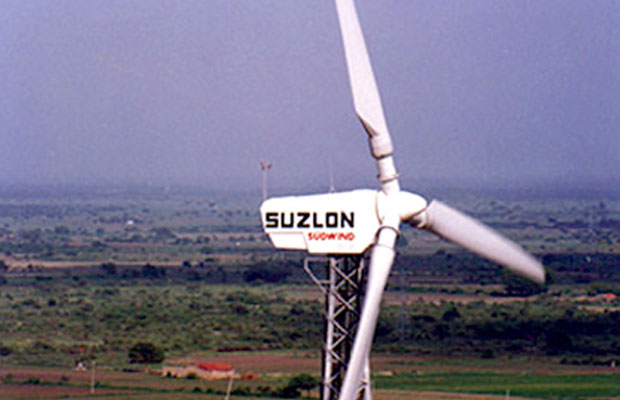 “The consolidated net profit after tax of the company stood at Rs 79.68 crore during the same period a year ago,” said Suzlon Energy in a filing to the Bombay Stock Exchange.

Commenting on the performance, Suzlon Group, CFO, Kirti Vagadia said, “Our Q2 FY19 performance is impacted due to elongated transition phase as our volumes continue to remain subdued. We remain focused on cost optimization across the board including COGS and fixed costs, in order to remain more competitive in this changed market scenario. There has been a reduction in the net working capital of Rs.402 crores during Q2 FY19. Results of Q2 was also affected by forex fluctuation which is non-cash and translational in nature.”

“We successfully completed India’s first SECI 1 wind power project of 250 MW for Sembcorp Energy India Limited (SEIL) at Chandragiri in Tamil Nadu. We are the only EPC player to have completed the entire project as per the original timelines and 6 months ahead of SECI’s revised timelines. We also crossed a milestone, with installed capacity of over 12 GW in India and over 18 GW globally. On the technology front, we installed and commissioned the first prototype of S120 – 140m – India’s tallest Wind Turbine Generator (WTG) with a Hybrid Concrete Tubular (HCT) Tower. Indian wind industry is on a growth trajectory with ~10 GW of capacity already auctioned and another 10 GW expected to be auctioned in FY19. Industry is set to grow from FY20 onwards as projects won earlier, will be executed and new bids are in the pipeline,” said J P Chalasani, Group CEO, Suzlon.