There is traction across all new and emerging segments in the sector as evidenced in several positive policy actions for offshore, wind‐solar hybrid, repowering, captive, and feed‐in‐tariff for small projects upto 25 MW, says Tulsi Tanti. 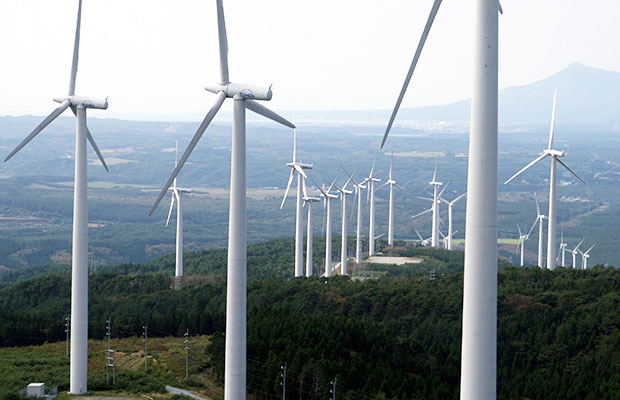 Solar & other renewable energy solutions provider Suzlon Energy reported its consolidated net loss at Rs 469.85 crore in the January-March quarter of FY 18, on the back of lower income.

“The consolidated net profit of the company stood at Rs 588.75 crore during the same period a year ago,” said Suzlon Energy Ltd in a filing to the BSE.

However, the company has successfully commissioned all 340 MW solar projects across sites in Telangana (210 MW), Rajasthan (60MW) and Maharashtra (70MW).

Commenting on the performance, Suzlon, Founder & CMD, Tulsi Tanti said, “With over 34 GW installations, the Indian wind sector is highly mature and is geared to unlock the 300 GW potential.”

“There is traction across all new and emerging segments in the sector as evidenced in several positive policy actions for offshore, wind‐solar hybrid, repowering, captive, and feed‐in‐tariff for small projects upto 25 MW. We clearly see India as a 10‐12 GW per annum market,” he added.

Further, the total expenses of the company dropped significantly to Rs 2,747.52 crore, against Rs 4,420.48 crore in the year-ago period.

Besides, the company’s board has also approved the proposal for issuance of redeemable Non-Convertible Debentures (NCDs)/ Non-Equity Linked Instruments in one or more tranches to an extent of Rs 900 crore on private placement basis for replacement of existing debt.

It has also approved the proposal for issuance of equity shares/ equity-linked instruments to an extent of Rs 2,000 crore, subject to shareholders approval at the ensuing 23rd AGM.

Meanwhile, the company said in a statement that, it is rightfully positioned to capture wind‐solar hybrid volumes over and above wind auction volume.