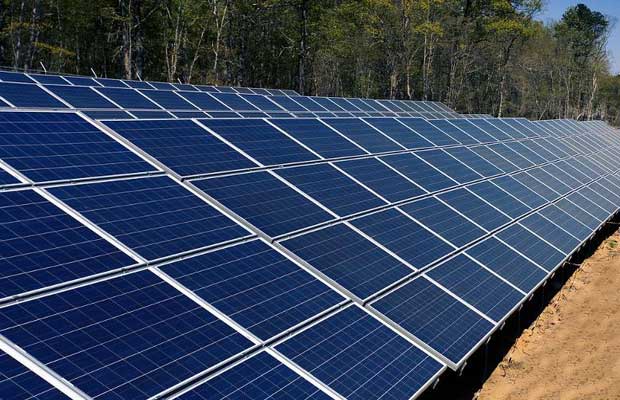 Surana Solar limited, a part of the Hyderabad based Surana Telecom and Power Limited, has announced that it has won an order to supply solar modules for a value of Rs 15.4 crore to Aryavaan Renewable Energy.

The solar power plant being set up in Hamirpur is a part of the central government’s move to promote the switch to renewable energy in the country. India aims to generate 40 per cent of its energy demand from renewable sources like solar, wind, etc by 2022. The government has an ambitious target to generate 40,000 MW from solar by 2022.

A manufacturer of Solar Photovoltaic Modules; Surana Solar Limited is also into EPC of Power Projects. The renewable energy company currently has four grid connected solar power plants commissioned in Gujarat and Telangana of 5MW each. The company plans to set up 30MW power projects in Karnataka, Andhra Pradesh and Tamilnadu.