Sunrun to Acquire Vivint Solar for Enterprise Value of $3.2 Billion 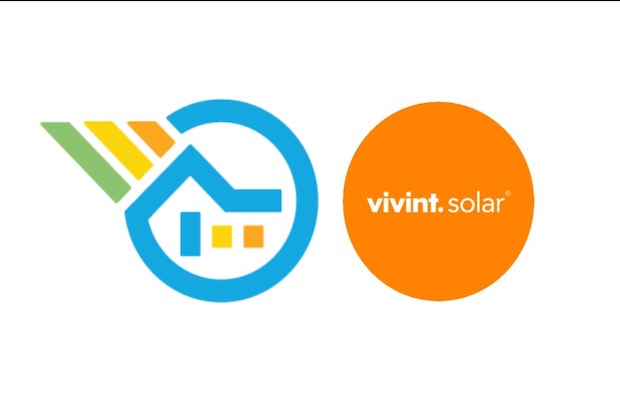 Sunrun, a leading provider of residential solar, battery storage and energy services, and Vivint Solar, a leading full-service residential solar provider in the United States, have announced that the companies have entered into a definitive agreement under which Sunrun will acquire Vivint Solar in an all-stock transaction, pursuant to which each share of Vivint Solar common stock will be exchanged for 0.55 shares of Sunrun common stock, representing a combined Enterprise Value of USD 9.2 billion based on the closing price of Sunrun’s shares on July 6, 2020.

Vivint Solar stockholders are expected to own approximately 36 percent and Sunrun stockholders are expected to own approximately 64 percent of the fully diluted shares of the combined company. The exchange ratio implies a 10 percent premium for Vivint Solar shares based on closing prices on July 6, 2020, and a 15 percent premium to the exchange ratio implied by the three-month volume-weighted average price of Vivint Solar and Sunrun shares.

“Americans want clean and resilient energy. Vivint Solar adds an important and high-quality sales channel that enables our combined company to reach more households and raise awareness about the benefits of home solar and batteries,” said Lynn Jurich, Sunrun’s Chief Executive Officer and co-founder. “This transaction will increase our scale and grow our energy services network to help replace centralised, polluting power plants and accelerate the transition to a 100 percent clean energy future. We admire Vivint Solar and its employees, and look forward to working together as we integrate the two companies.”

Residential solar has reached only 3 percent penetration in the United States today and yet surveys show nearly 9 out of 10 people in the United States favour expanding the use of solar power. The acquisition of Vivint Solar adds a complementary direct-to-home sales channel to Sunrun’s platform, increasing our reach and capabilities in a growing market.

David Bywater, Chief Executive Officer of Vivint Solar, added, “Vivint Solar and Sunrun have long shared a common goal of bringing clean, affordable, resilient energy to homeowners. Joining forces with Sunrun will allow us to reach a broader set of customers and accelerate the pace of clean energy adoption and grid modernisation. We believe this transaction will create value for our customers, our shareholders, and our partners.”

Recently, Sunrun had also announced that it had partnered up with two major utilities in California and New York to demonstrate the use of its home batteries as grid resources or residential energy storage virtual power plants.

In New York, the firm has received approval to deploy its rooftop solar and battery systems as part of an innovative virtual power plant project supporting the state’s transition to clean, reliable, locally generated electricity.