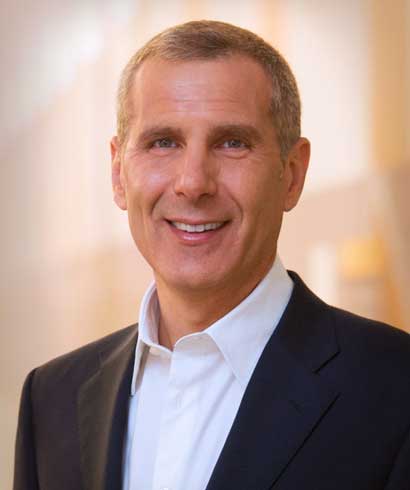 Tesla on Friday announced that Eric Branderiz will join the Company on October 24, 2016 as Vice President, Corporate Controller and Chief Accounting Officer.

The Tesla boss Elon Musk recently revealed his plan to introduce a roof integrated with solar panels, at an event on October 28 in San Francisco.

Musk via his personal twitter account said “Aiming for Oct 28 unveil in SF Bay Area of new Tesla/SolarCity solar roof with integrated Powerwall 2.0 battery and Tesla charger.” Eric’s experience is expected to make Tesla one of the top players in the solar segment.