SunPower to deliver 11.4 MW of solar power systems to power County of Santa Clara in California 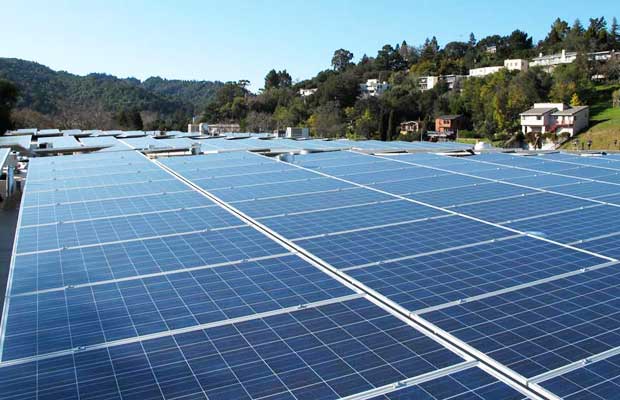 SunPower has announced that construction has started on 11.4 megawatts (DC) of solar power systems that will power public facility operated by the County of Santa Clara in California.

SunPower will construct a total of six systems at County facilities which are expected to be operational by the end of 2016.The County will own the systems, as well as their associated renewable energy credits.  The company estimates that the equivalent amount of electricity generated by the systems when they are operational could power more than 6,000 electric vehicles for 30 years.

“SunPower works with public agencies that require innovative, effective approaches to managing energy costs without reducing services in their communities,” said Howard Wenger, SunPower president, business units. “Solar makes sense for counties and municipalities today because it’s cost-competitive, fast to install, and supports sustainability goals. We are particularly pleased to serve the interests of the County of Santa Clara, where SunPower has been headquartered for 30 years, with high performance SunPower® solar power systems that will maximize long-term value.”