SunLink Corporation and Ganges Internationale Private Limited are currently collaborating on a tracker project located northwest of Bengaluru in the Indian state of Karnataka. 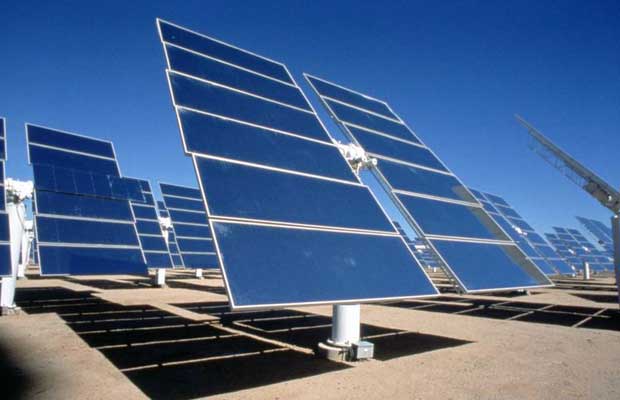 Both the companies have entered into a joint venture to accelerate solar deployment in the rapidly growing Indian market. As part of its SunLink White House commitment announced last month, SunLink announced to deploy 1.4GW of solar in India over the next five years. This step marks the SunLink’s support to country’s 175GW renewable energy goal.

Under the agreement, the Ganges Internationale will manufacture, install and provide O&M support for SunLink TechTrack single-axis trackers in India. SunLink will offer only its proven technology but also PowerCare engineering services and VERTEX software platform to Ganges and its customers.

SunLink CEO Michael Maulick stated that “India Prime Minister Modi’s goal of 175GW by 2022 is ambitious and requires a fast-track for successful implementation.”

“As I shared with Mr. Modi when he visited the U.S. in June, we believe that the combination of local, respected experts like Ganges Internationale with SunLink’s internationally deployable tracker technology and engineering excellence provides precisely the formula for success he is seeking. Our technology is proven, Ganges ability to implement is proven, and with our combined forces, we’re tackling projects at an accelerating rate.”

Vinay Goyal, CEO of Ganges Internationale said that “Ganges has demonstrated a commitment to solar energy by diversifying our business to become a major provider of fixed tilt systems in India.”