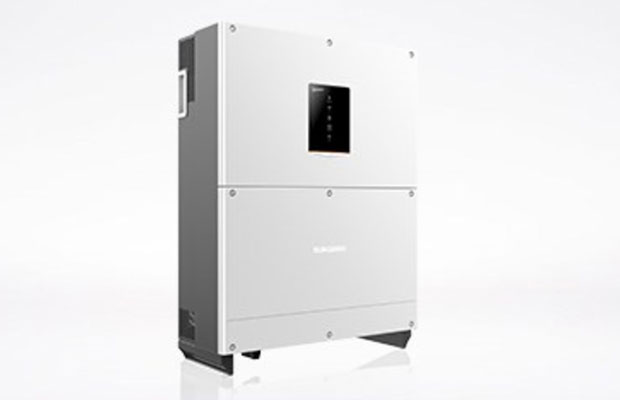 The SG125HV inverter is one of Sungrow’s flagship products with a 125kW power output rating-the highest rating in the world for any string inverter. With all of that power, the inverter weighs only 159 pounds, making it the most power-dense string inverter on the market.

Getting its products certified ahead of schedule indicates the fast-growing development of Sungrow and its products in North America. The company has intensified its focus on global markets and international expansion with exports expected to grow exponentially, and North America remains a high target for the company. With the SG2500U central inverter also receiving the UL 1741-SA certification, Sungrow has become the first provider that has 1500Vdc inverters of both types receiving the stringent certifications required for North American projects.

“The UL 1741-SA certification is a new requirement for grid-connected inverters in North America, and also one of the most stringent and difficult to obtain. We are excited that our products are up-to-date with the latest industry requirements and standards. Sungrow remains steadfast in its mission to power the world on cleaner energy,” said Professor Renxian Cao, President of Sungrow.