Sungrow has announced that it has acquired a deal to supply 150 MW of inverters to solar projects in the Indian states of Telangana and Punjab. 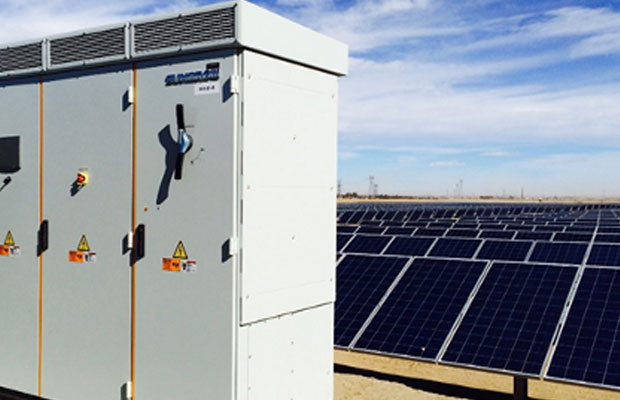 The Chinese inverter manufacturer is already active in the markets of Asia, US and Europe, and this new contract with Mytrah Energy Sungrow will be able to display its ability to remain sought after in new and emerging markets.

Girish Gelli, Director, Mytrah Energy stated that “High efficiency, ease of installation and maintenance design of Sungrow central inverters, in addition to their local technical support and global acceptance were some of the important aspects of why Sungrpw was selected as the inverter supplier.” He further added that “We would be happy to be associated with Sungrow for our future projects as well.”

According to the announcement, Sungrow will be assisting in all aspects of the design and manufacturing of the inverters, which will be used on projects in the Indian states of Telangana and Punjab.  Sungrow was selected for the projects for a number of convenience reasons, as well as the quality of its inverters.

Sungrow President Renxian Cao commented that “Sungrow is very pleased to be a part of Mytrah for suppling inverters to their esteemed projects.”

“We are delighted and overwhelmed to receive this contract from Mytrah and it leverages the intellectual capital in the design and supply of inverters for large scale energy generation assets. This contract gives us enormous momentum for solar inverter business in India.”