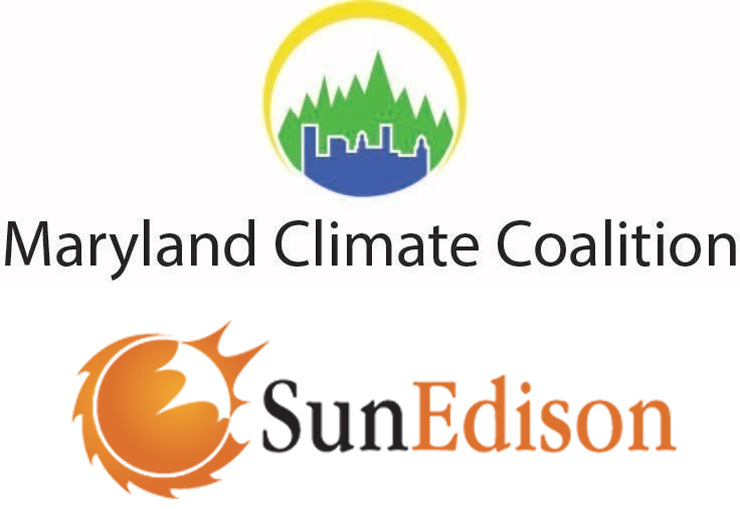 Sun Edison, Inc. and the Maryland Climate Coalition have released poll results showing that Maryland residents support legislation that would expand clean energy and clean energy jobs in the state.

The Clean Energy Jobs Act promotes Maryland’s clean energy standard and entails the state to generate 25% of electricity by 2020 from clean sources. The act also sets aside millions of dollars for investment in Maryland’s clean energy workforce and job training programs. The poll results came just before the bill’s hearing in the House Economic Matters Committee where solar workers, business leaders, health and civic groups are expected to corroborate the bill.

Delegate Bill Frick, lead House sponsor of the bill in a statement said that “Marylanders clearly recognize that our future lies in clean energy. The Clean Energy Jobs Act is not only a win for our economy and environment; it’s the type of policy that Maryland voters overwhelmingly want. “

Here is the poll result:-

There is wide support for this proposal across the state—in rural, urban and suburban communities. Support is no lower than 63 percent throughout the state, and some areas peak at 81 percent in favor of the bill.