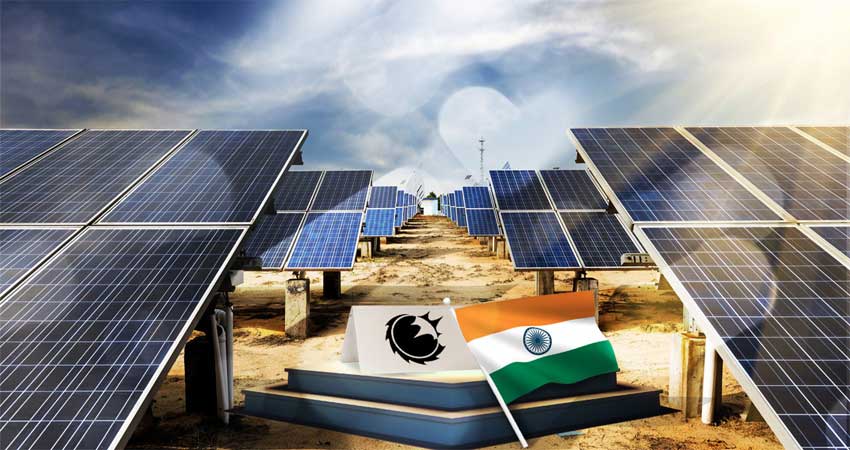 In a major support to Indian Govt’s ‘Make in India’ initiative, US based renewables major SunEdison Inc is hoping to invest upto $2 billion (INR 13,200 Crore) in the following year in a polysilicon producing facility in India. It is utilizing feedstock material as a part for its most solar power applications.

The company is presently recognizing an Indian partner for the proposed investments, SunEdison CEO and President Ahmad R Chatila said.

He further stated that, “I am conversing with individuals, yet these things take longer than I might want. It took me two years to negotiate the deals with Samsung in Korea” and referring to a similar Joint Venture in South Korea finalised last year.

The company is looking for few places for the proposed unit, denied sharing any further information regarding the setup.