SunEdison finds difficult to get buyers for its projects in India 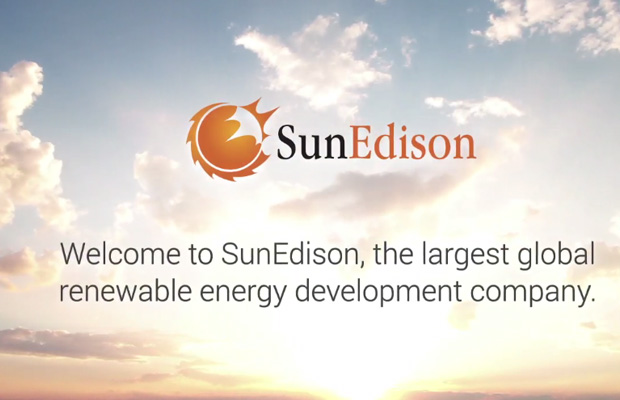 US-based renewable energy company SunEdison is finding it difficult to attract buyers for its projects in India. The company failed to sell its 1,480 megawatt (Mw) Indian portfolio to Macquarie Capital, which may affect the valuation of the projects that is estimated by the market at Rs 7,600 crore.

According to Business Standard Adani Power and Tata Power were in talk with the US based firm to purchase the project, however both the companies declined to comment on the report.

The publication citing sources notes that global fund agencies are interested at commissioned projects but no one would buy entire Indian portfolio of SunEdison, and the deal with Macquarie Capital is not completely off; it might buy some small assets.