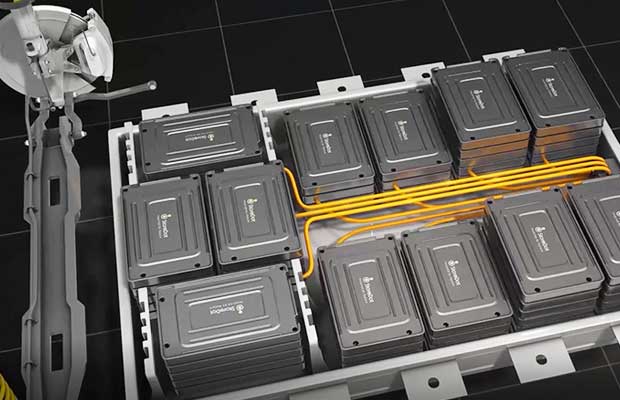 EVE, which is listed on the Shenzhen Stock Exchange, is one of the top tier suppliers of EV and electricity storage system (ESS) batteries in China. The scope of the new framework agreement includes scale-up activities of StoreDot’s XFC technology, followed by the production of engineering samples targeted at showcasing the technology to EV clients. The framework agreement also covers the intention to set up a joint venture for mass production.

The new deal builds on the existing framework agreement signed by StoreDot and EVE Energy in 2018 to collaborate on a small form factor of StoreDot’s XFC technology. In 2019, this XFC battery was used to demonstrate the world’s first full live charge of a two-wheeled EV in just 5 minutes (see video). In January 2021, another major milestone was reached when StoreDot released the first engineering samples of the small form factor produced at EVE Energy’s facility in China. 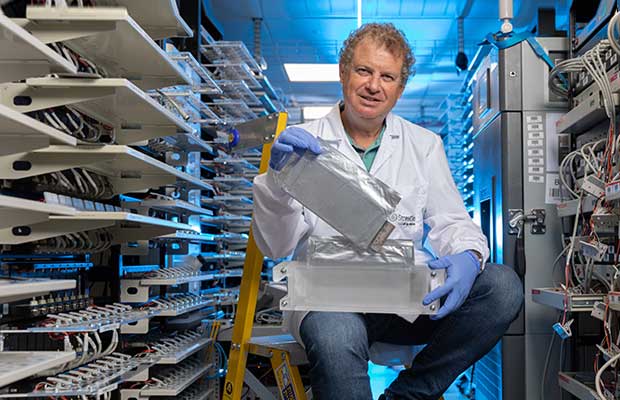 Dr. Doron Myersdorf, StoreDot’s CEO, comments: “Securing sufficient production capability is one of the biggest challenges facing any introduction of a new battery technology to market. However, from day one EVE Energy has shared our vision that XFC is fundamental to accelerate EV adoption and eventually achieve a full transition to electric mobility. EVE’s expert technical knowledge has been instrumental in helping us to reach a number of important milestones including, most recently, the launch of the small form factor XFC samples produced on standard lithium-ion battery manufacturing lines. Importantly, this removed a major barrier to achieving full commercialization of XFC technology by eliminating the need to invest in costly bespoke manufacturing equipment for mass production.”

Myersdorf continues: “Our silicon-dominant anode battery in large form factor represents the next crucial stage of our journey by bringing the charging speed, cost and range of XFC batteries in-line with the goals of the EV industry. These capabilities will be demonstrated later this year via our EV samples produced with EVE Energy.”

Dr. Liu Jincheng, EVE’s Chairman of the Board, says: “We are delighted to continue our long-term partnership with StoreDot. XFC technology is absolutely critical to accelerating the adoption of petrol- and diesel-free vehicles by eliminating the barrier of EV range and charging anxiety. StoreDot’s progress in this area together with our scale up and manufacturing capabilities provide unique synergy to EV clients. The potential of the XFC battery is tremendous and we look forward to continuing to work together to make this technology a commercial reality.”

StoreDot’s revolutionary XFC FlashBattery technology redefines the chemistry of lithium-ion batteries, taking EV charging times from hours to minutes. This breakthrough is achieved primarily by replacing graphite in the cell’s anode with metalloid nano-particles, such as silicon, to overcome major issues in safety, cycle life and cell swelling during the charging process.