Shobhondeb Chatterjee, State Power Minister stated on the sidelines of an interactive session with the Calcutta Chamber of Commerce that “We are planning for solar park totalling 500 MW, but doing it at a single site is not possible as we are unable to get large contiguous land.” 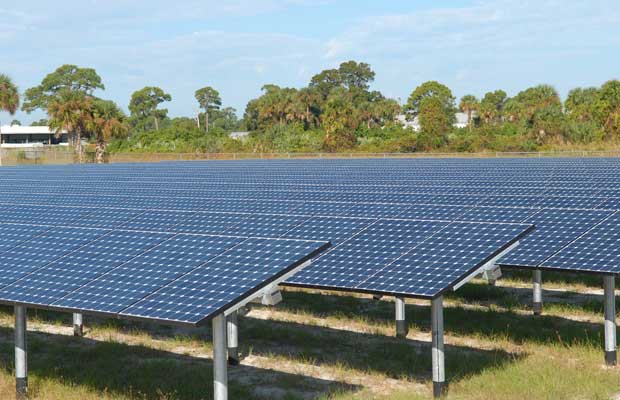 About five acres of land was required for 1 MW of Solar power, the minister said further. “We will create multiple solar parks and capacity will depend on size of land, which is a more viable option,” Chatterjee also added.

He said the state government would continue to focus on renewable energy and would attend the Union Power Ministry-convened conference on renewables.

“I have received a letter from the Union Power Minister for a conference on renewables,” he added.

The minister said 100 percent electrification was already completed in 11 districts and by March 2017, work would be complete for the entire state.

Chatterjee was confident that the 1000 MW Turga hydel power project would takeoff shortly once environmental clearances were in place. The project has already got the nod from the Central Electricity Authority.