SOREVA was founded by Subrahmanyam along with his six friends.

Telangana State’s Kothagudem’s very own young and promising entrepreneur Pulipaka Subrahmanyam, will be one of the key participants at Hyderabad’s Global Entrepreneurship Summit with goals to bestow solar power to the corners of rural India. 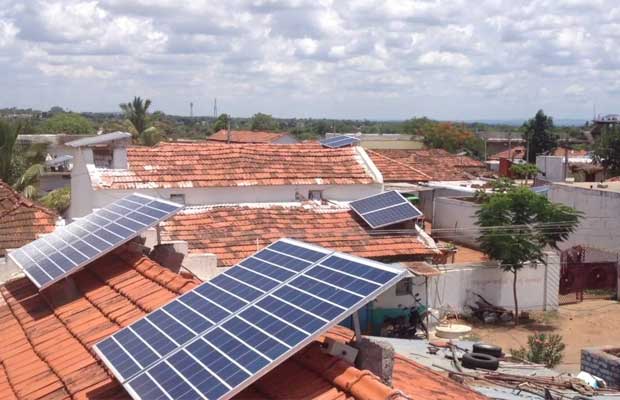 Subrahmanyam, is the alumnus of BITS Pilani and founder of a Gurugram based startup named SOREVA. Along with 500 participants across the nation and more than 1,500 from across 150 countries Subrahmanyam will be one among them.

SOREVA will represent at the summit with the theme ‘Solar Power for Women Empowerment’ the same theme which Subrahmanyam has projected during the conferences he has attended in 70 countries. SOREVA is also to implement a Guinea, Africa based project in association with an American Firm.

Mentioning about his participation in 2016 in the first Global Solar Energy Forum as a golden opportunity, he hopes the same after participate in the upcoming GES. He also thanked his parents for their constant support.

Subrahmanyam also mentioned of attaining a good reputation at international stage as well for carrying out efficient implement of a project assigned by National Institute of Solar Energy. SOREVA was founded by Subrahmanyam along with his six friends aiming to provide solar power to 200 villages in a span of three years.