Standard Solar project is expected to save Gallup exchequer around USD 0.7 million in the first 8 years of operation. 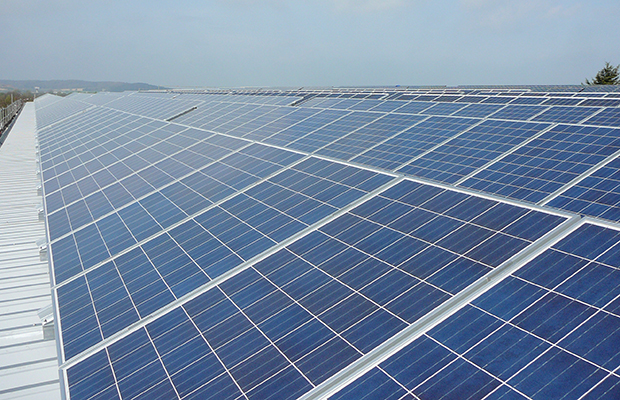 Significantly, the 31 acres Standard Solar’s project is expected to save Gallup exchequer around USD 0.7 million in the first 8 years of operation.

The solar farm is expected to generate more than 20 million kWh power annually and providing electricity equivalent to 10% of the city’s energy use.

Speaking about the commissioning of the project, President & CEO, Standard Solar, Scott Wiater said, “We’re excited that our unique ability to finance this project played a role in bringing it to its completion. City officials at all levels were committed to making this project a success, and it was an honor for us to be involved.”

City Electric Director, Richard Matzke said, “This array will have a huge impact on the City of Gallup and its future. When the opportunity to protect our environment and save our citizens money presented itself, we were thrilled to take advantage. We appreciate everyone involved in the project for helping us bring it to fruition.”

Regarding the projects building partners, Standard Solar financed the project and will own and operate the array. Mangan Renewables, a division of Mangan, developed the project in partnership with Wiser Capital and their proprietary underwriting platform.

Leading solar energy company, Standard Solar has also claimed to have provided 58 jobs during the construction phase and two jobs that are currently active in the already operational project.