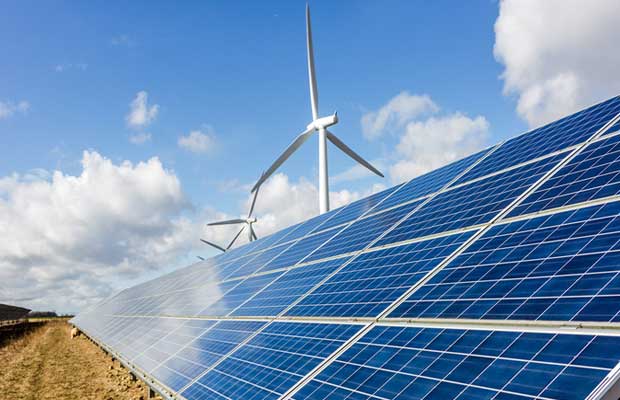 Sri Lanka also has an active rooftop solar power programme. The government is targeting such plants on at least one million roofs with an installed capacity of around 1,000 MW.

With abundant wind and solar power potential, Sri Lanka is betting big on these electricity sources through competitive bidding for projects, a top government official in the power ministry said.

The projects include a 100 MW floating solar power project on a reservoir, 60 MW of wind power on a distributed basis of 1 MW each, 100 MW wind (tender for engineering, procurement and construction — EPC) and others totalling over 700 MW.

“We have a wind power potential of 5,000 MW. We are looking at the bidding route for award of power projects so that the tariff comes down,” B.M.S. Batagoda, Secretary, Ministry of Power and Renewable Energy, told visiting Indian journalists.

In one of the wind power projects that was tendered out, the winning bidder quoted a tariff of around Sri Lankan Rupees (SLR) 12 per unit, down from the prevailing around SLR 20.

The blended power tariff per unit (average of power rates from different sources) comes to around SLR 15.

“We want to bring down the cost and pass on the benefit to the consumers,” Batagoda said.

Sri Lanka also has an active rooftop solar power programme. Batagoda said the government is targeting such plants on at least one million roofs with an installed capacity of around 1,000 MW.

Out of around 4,000 MW of installed generation capacity, the share of wind and solar is currently in single digits in Sri Lanka.

According to Sulakshana Jayawardena, Director (Development), Ministry of Power and Renewable Energy, the plant load factor (PLF) for solar is 18-20 per cent and in the case of a windmill it goes up to 40 per cent.

Batagoda said the government is also looking at a tidal power project.

Already Spanish wind turbine major Gamesa is present in Sri Lanka through its Indian subsidiary in the wind and solar power sectors. It has set up a total of 45 MW of wind power and 20 MW of solar power in Sri Lanka. The latter is the island nation’s first utility scale project.

The other Indian wind turbine players who have supplied machines to Sri Lanka are ReGen Powertech and Suzlon.