SPI Energy Completes 2.4MW Nishiura Power Plant In Japan And Connects It To The Grid 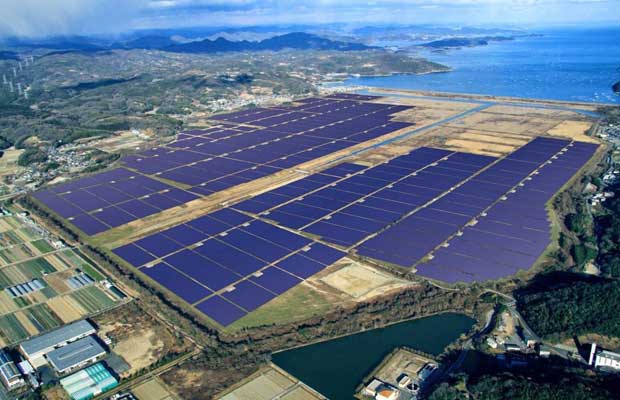 This was the first distributed generation PV project undertaken by SPI Japan in September 2014 and covered all aspects of the plant’s development, construction and operation.

The utility-scale Nishiura power plant spreads across 26,562 square meters will produce around 3 million kWh of solar electricity per year. Power generated from the 2.4 MW solar power plant will be sold to a Japanese company under a 20-year PPA for 831.6 million yen, under which the project will receive 32 yen/kWh of electricity produced under Japan’s feed-in tariff (FIT).

SPI Solar Japan owns 100% of the project and will oversee all O&M requirements of the plant over the course of its lifetime.

“The Nishiura power plant was successfully completed on schedule and on budget thanks to the hard work and commitment of our talented local team,” said Xiaofeng Peng, Chairman and CEO of SPI Energy. “The project will bring long-lasting economic and environmental benefits to the area and solidifies SPI Japan’s position as a market leader for commercial and residential solar power projects in Japan.”