Home » News » Span Raises $10.2 Mn in Series A Round from Investors

Span Raises $10.2 Mn in Series A Round from Investors

With an aim to boost its expansion plan, California-based Span.IO, Inc. has announced the raising of USD 10.2 million in Series A round of funding from investors. 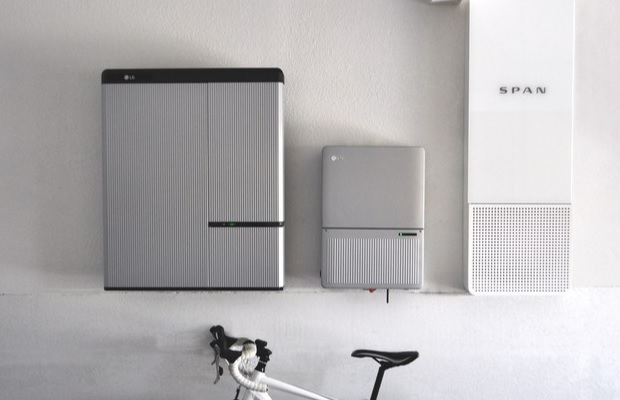 Commenting on the investment, Nest co-founder Matt Rogers, who joined the funding round through Incite Ventures, said that “we founded Nest to reinvent the largest energy user at home, the thermostat. We replaced an ugly household device with something that invited interaction and saved energy. Span has the potential to solve that for every load in the home. That’s why I’ve come on board as an investor to Span and an advisor to Arch.”

On the utilization of funds raised, the company said that it will use it to meet the demand and scale it’s panel to households across the United States.

“We see an incredible opportunity in the solar-plus-storage market, one that Span is extremely well-positioned to capitalize on. Span combines this opportunity with an exceptional team and a deep understanding of the market,” commented Murray McCaig, managing partner at ArcTern Ventures, who saw the massive potential for Span’s technology to scale.

Span’s smart panel offers intuitive monitoring and controls for all circuits alongside unprecedented flexibility for battery backup during power outages.

On funding partnership, Dipender Saluja, Managing Director of Capricorn Investment Group’s Technology Impact Fund, opined “we have seen the tremendous impact new hardware technologies can have in transforming incumbent industries. I am excited to partner with Arch to deliver a much-needed revolution to electrical infrastructure and the distributed energy market.”

Besides, the company has established channel partnerships with solar and storage installers, along with battery storage providers such as LG Chem to commercialize its product.

Initially, it is mulling to focus on California and Hawaiian markets, however, wanted to expand more broadly across the country this year.