Home » News » South Korea Steps Away From Coal and Towards Renewables

South Korea Steps Away From Coal and Towards Renewables

The South Korean Ministry of Trade, Industry and Energy has tabled a new draft energy master plan that increases the nation’s ambition to move away from coal and towards renewable energy. 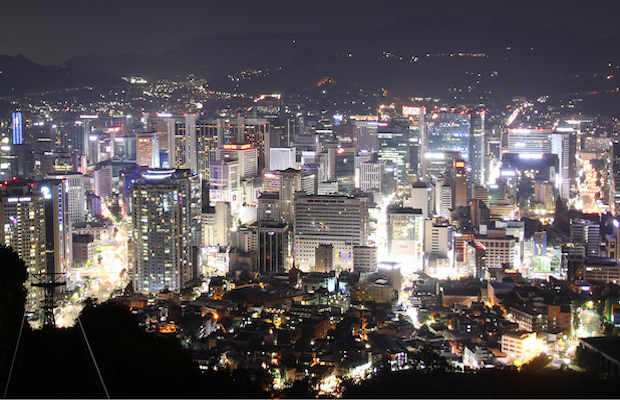 The South Korean Ministry of Trade, Industry and Energy has tabled a new draft energy master plan that increases the nation’s ambition to move away from coal and towards renewable energy, according to a briefing note released by the Institute for Energy Economics and Financial Analysis (IEEFA).

The briefing note, ‘South Korea Shifting Further Away From Coal’, highlights how South Korea’s change in policy will have significant implications for the Australian thermal coal mining sector in general, and for the Bylong Coal mine proposal in particular.

Simon Nicholas, Energy Finance Analyst at IEEFA and co-author of the briefing note, said the proponent of the Bylong Coal proposal, the South Korean government-owned Korean Electric Power Corp (KEPCO), is now out of step with the government’s determination to transition away from thermal coal.

However, South Korea was already shifting away from coal before this latest development. This month, the government has also raised coal import taxes by another 28% to US$40/t, while cutting taxes on LNG imports by 75%. “It’s clear the government wants power generators to start favouring LNG over coal,” Nicholas said.

A Bloomberg NEF report forecasts the South Korean electricity generation mix to move from 72% coal and nuclear in 2017, to 71% gas and renewables by 2050.

Tim Buckley, IEEFA’s Director of Energy Finance Studies and co-author of the briefing note, points out that the long-term decline in South Korean thermal coal imports will have impacts beyond Australia.

This impact will be exacerbated by the decline in imports in China, India and Japan – the Australian Government’s Office of the Chief Economist forecasts declining thermal coal imports in all these countries to 2024.