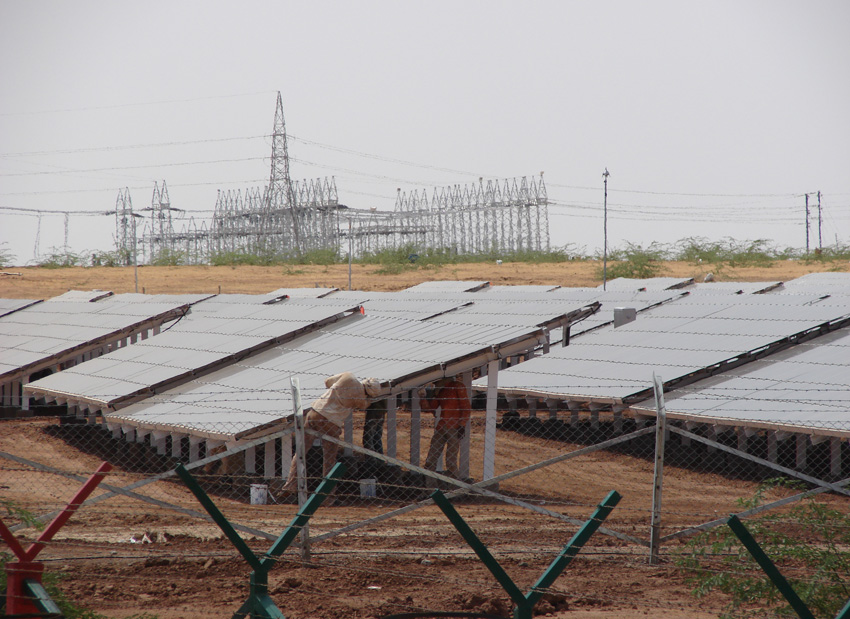 “Over 50 locations including stations, hospitals, running-rooms and facilities have been identified where solar energy will be utilized for powering lighting, heating equipment and works which are required power to operate,” said Goel.

To achieve on a PPP model, the SER hosts invited tenders where the private party will have the responsibility of the structure, engineering, procurement, establishment, authorizing and generation from the solar photovoltaic system.

“While tenders for establishment at Adra, Chakradharpur and Kharagpur have been invited, the process for other locations would likewise be started soon”, Official’s said.

“Currently, Rajkharsawan station (Jharkhand) to Purulia station (West Bengal) has solar fueled illumination. With the accentuation developing on the utilization of efficient power energy, SER is on the way where all stations and establishments will be solar powered,” said SER Chief Elect. Engg. Harendra Rao.

“Each year, we will be eliminating at least 200 UMLCs. The elimination will be done through building subways and creating road diversions. Around Rs.90-100 crore has been earmarked annually for the purpose,” Goel added.

He said varying media cautions are being introduced in the level intersections besides sending railways personnel as ‘Gate Mitras’ on the UMLCs during day time and prime hours.

He additionally said, “Shalimar and Santragachi are being developed as model terminal stations at a cumulative budget of about Rs.400 crore, giving world class amenities and facilities.